The momentum behind smart meters is gathering pace and so is the push for consumer acceptance and adoption. Anyone familiar with U.K. Utilities will have seenGaz and Leccy (or Gas Smart Meter, and Electricity Smart Meter – to give their formal titles). These two ?mischievous tykes who run around our homes all day burning energy? are at the forefront of an industry wide PR initiative to convince U.K. consumers that smart meters are the future. Their American counterparts,Carl and Eddy have been employed by Southern California Edison to do the same. 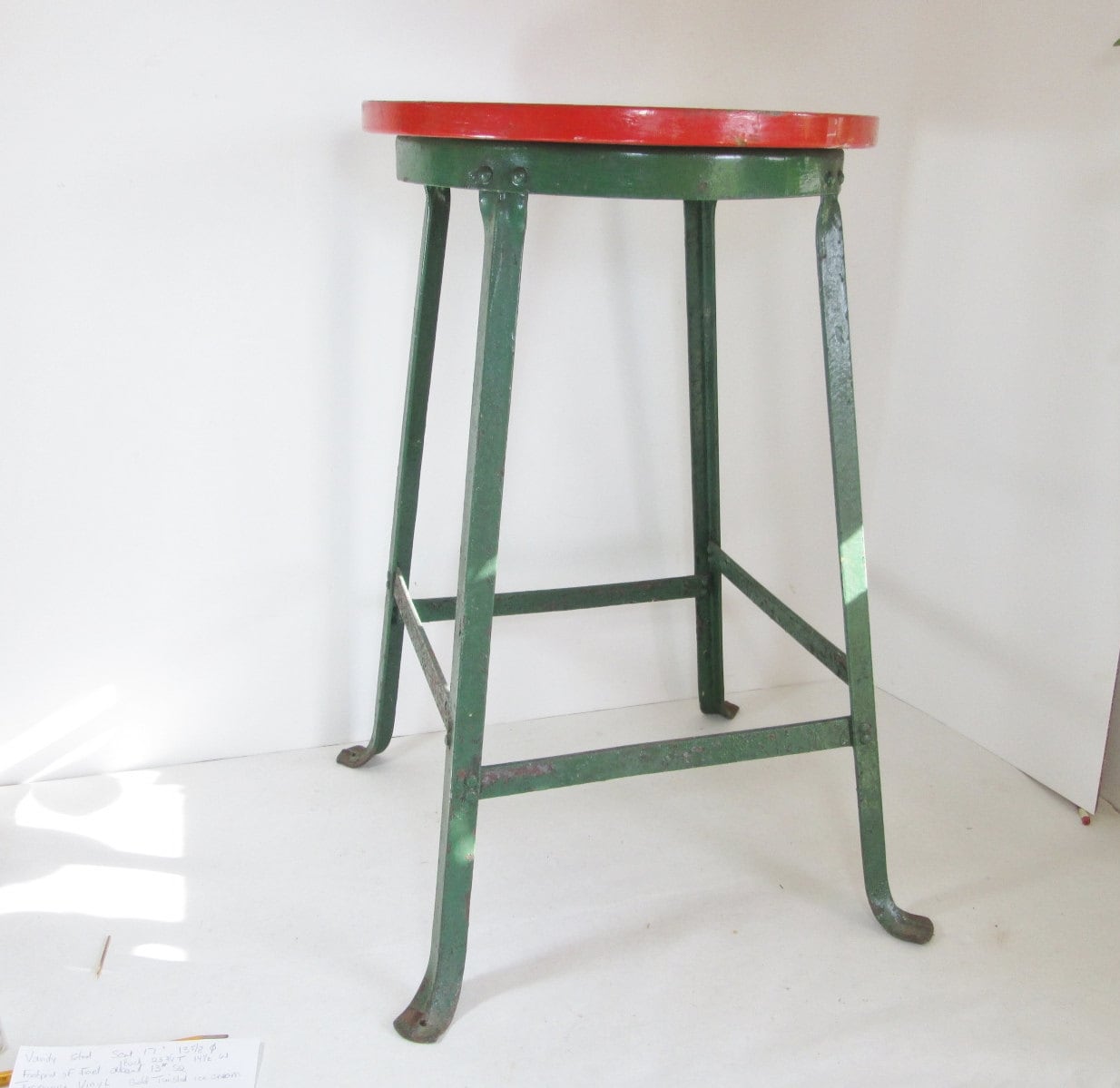 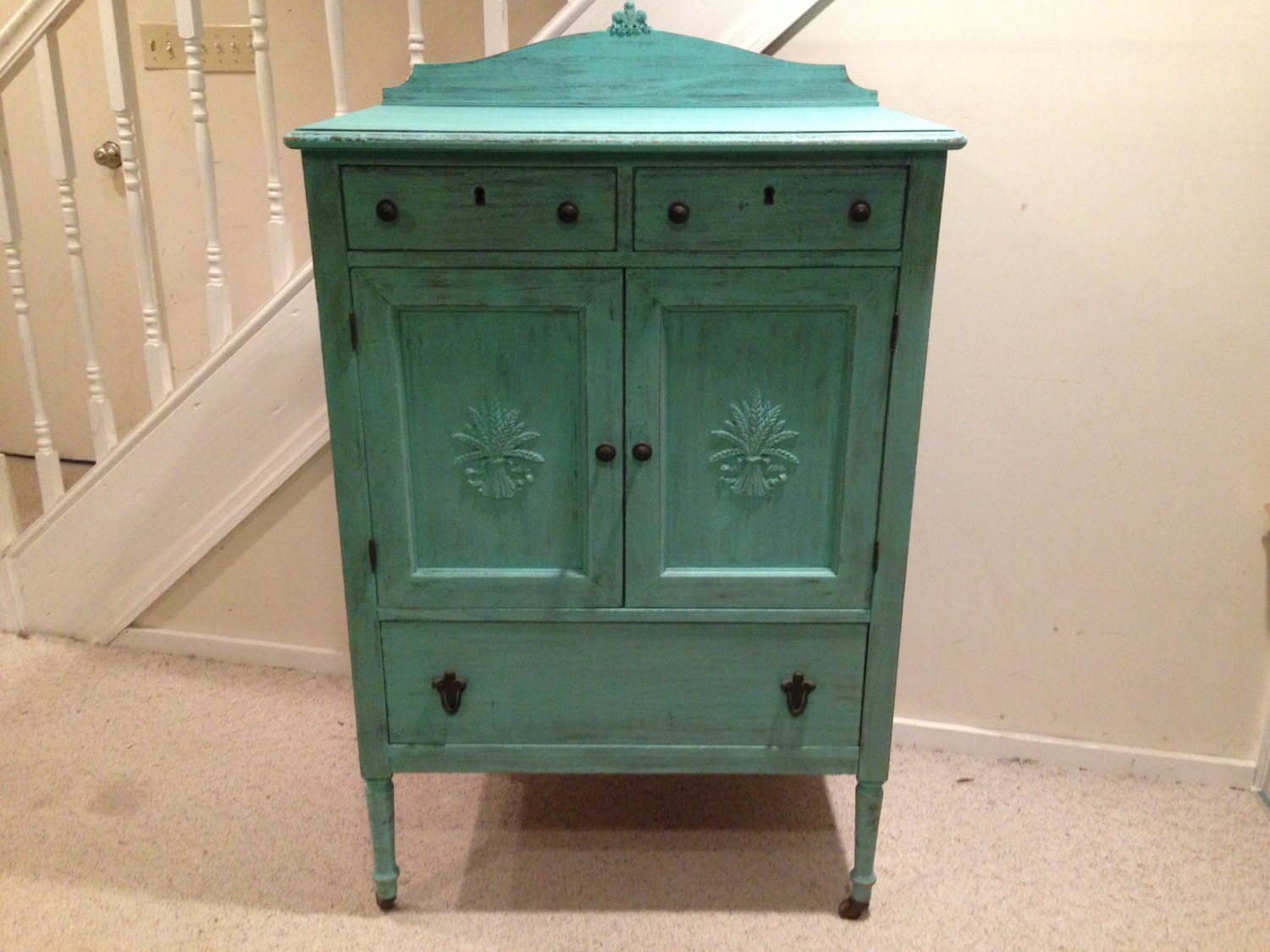 Flexibits, the developers behind the popular line of Fantastical calendar apps for iOS and Mac, today posted a teaser revealing the launch date of Fantastical 2 for Mac, which is going to be released on March 25.

Fantastical 2 for the iPhone and the iPad have been available since 2013, but Fantastical for Mac, first released in 2012, has yet to receive a major 2.0 update. Flexibits has not shared information on the release aside from a launch date, but the logo shared on the website points towards a Yosemite-style redesign.

Fantastical is one of the more popular calendar options, due to its cross-platform availability and its incorporation of natural language for scheduling events. It’s possible, for example, to write something as simple as “Meeting with Eric at 4 p.m. tomorrow” and have the… 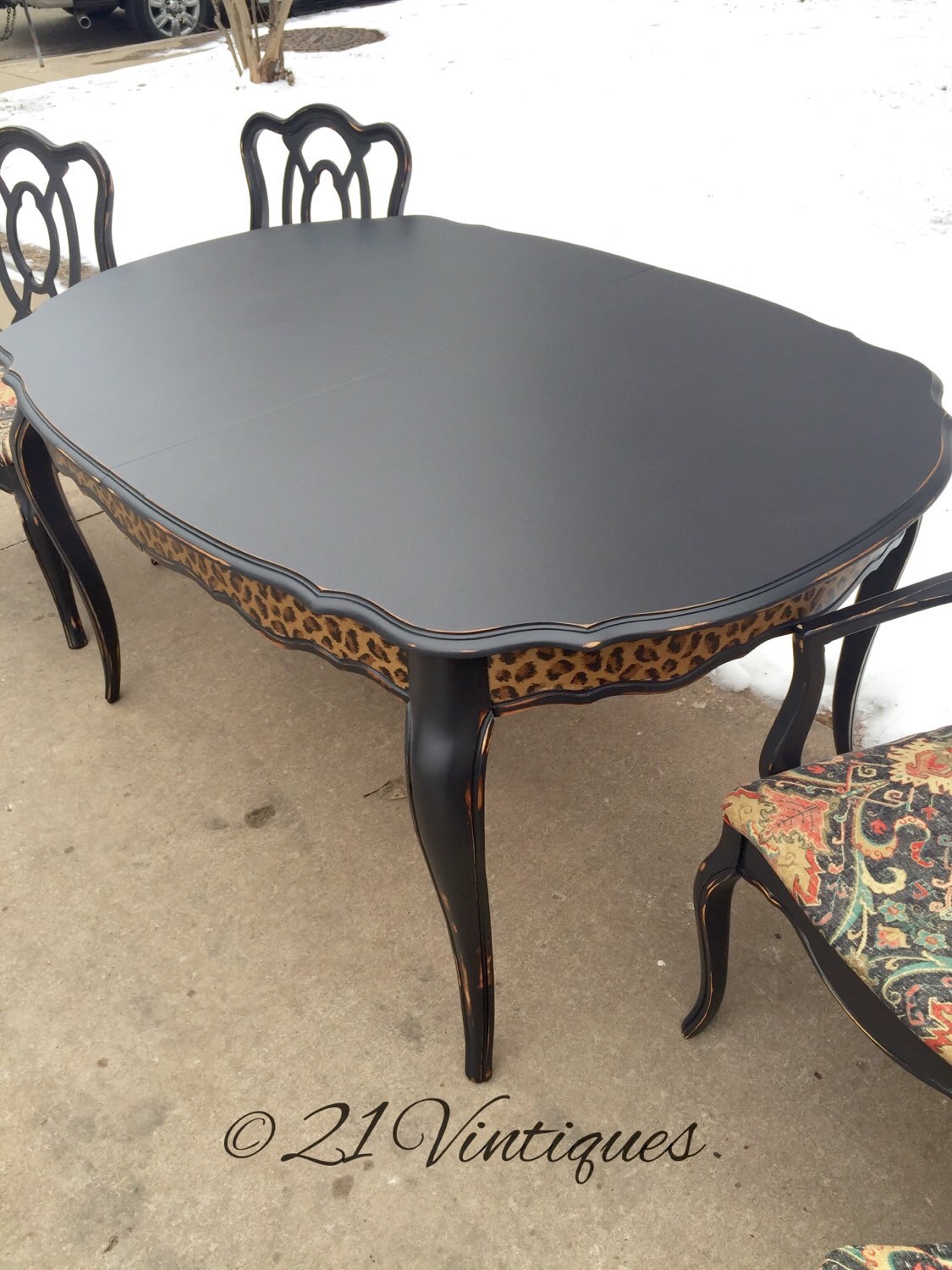