The governor of Indiana has declared a public health emergency after an HIV outbreak “reached epidemic proportions” in part of the state.

Scott County, a poor area where needle-sharing by drug users is common, has seen 79 new cases in recent weeks – up from an annual average of five.

Governor Mike Pence has authorised health officials to implement a needle exchange programme – a remedy he has opposed in the past.

HIV is the virus that causes Aids.

“Scott County is facing an epidemic of HIV, but this is not a Scott County problem; this is an Indiana problem,” the governor said.

“With additional state resources and new tools provided by this emergency declaration, I am confident that together we will stop this HIV outbreak in its tracks.”

The outbreak was first identified in late January. Since then, officials have diagnosed 79 people with the life-threatening virus – up… 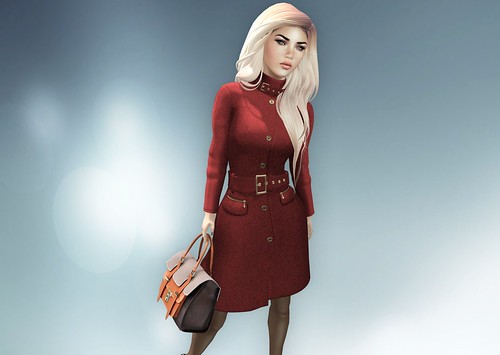 Warner Bros. Home Entertainment will release the Frank Sinatra: 5 Film Collection on Blu-ray May 5, 2015. The set, which has an an SRP of $69.96 and is selling at Amazon for $59.99, includes Ocean’s 11, Guys and Dolls, and three films new to Blu-ray:  Anchors Aweigh, On the Town, and Robin and the 7 Hoods (1964). The three new-to-Blu titles will also be released separately on May 5.

The most family-friendly title is without a doubt Robin and the 7 Hoods, a fun riff on the Robin Hood legend set in 1920s Chicago and

featuring Sinatra and his Rat Pack as gangsters who become beloved for their donations, until a femme fatale complicates things. Sinatra plays Robbo, while Dean Martin is John Little, Sammy Davis Jr. is Will, and Bing Crosby is Allen A. Dale. Peter Falk is fun as the villain, Guy…

My Trip To The Amazon

Researchers at Harvard University are one step closer to bringing the wooly mammoth back to life, having successfully inserted wooly mammoth genes into living cells collected from an Asian elephant.

For the first time in a long time (the species became extinct 4,000 years ago), the genes of a wooly mammoth are active — reborn inside Asian elephant skin cells floating about petri dishes in the lab of lead researcher George Church.