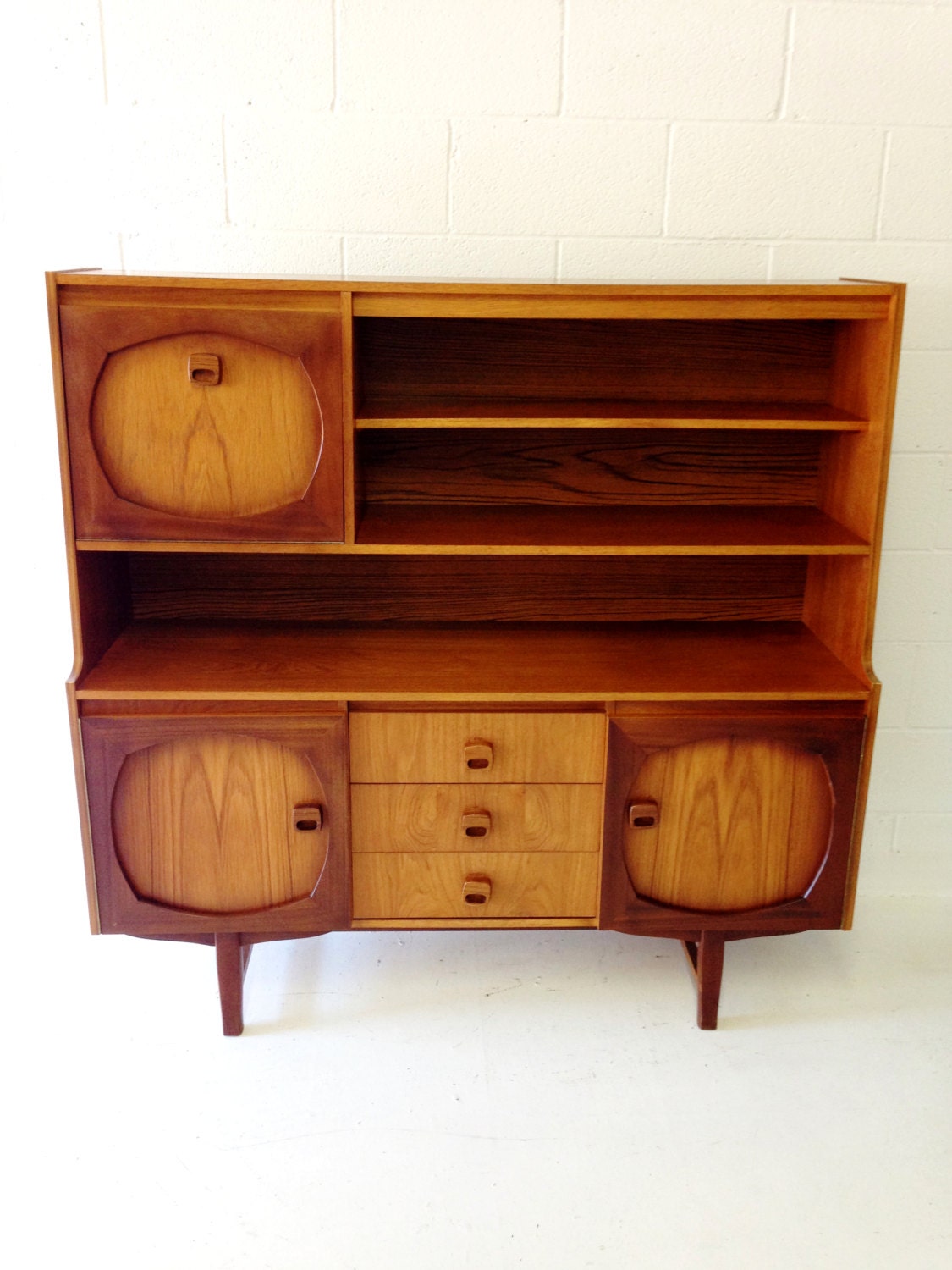 David Robert Mitchell’s cult horror film It Follows which saw a whopping 1,005% surge this weekend at the box office after going from 32 to 1,218 theaters, is upping its count to 1,655 this Friday.
It Follows expansion couldn’t be happening at a more perfect time as spring break is in full swing: Per Rentrak, 78% of K-12 schools and 37% colleges are off on Good Friday with Easter Monday seeing 48% K-12 off and 12% colleges out.
The film which bowed at last year’s Cannes Film Festival Critics Week sidebar came screaming out of the gate during its opening frame of March 13-15, charting a hearty opening per theater average of $40K in its first weekend across four New York and Los Angeles venues (or $160K).
The second weekend for It Follows got even better as it went to 32 hubs, making $345K, and a $10,777 PTA.  Distrib RADiUS-TWC and…

There was an error retrieving images from Instagram. An attempt will be remade in a few minutes.