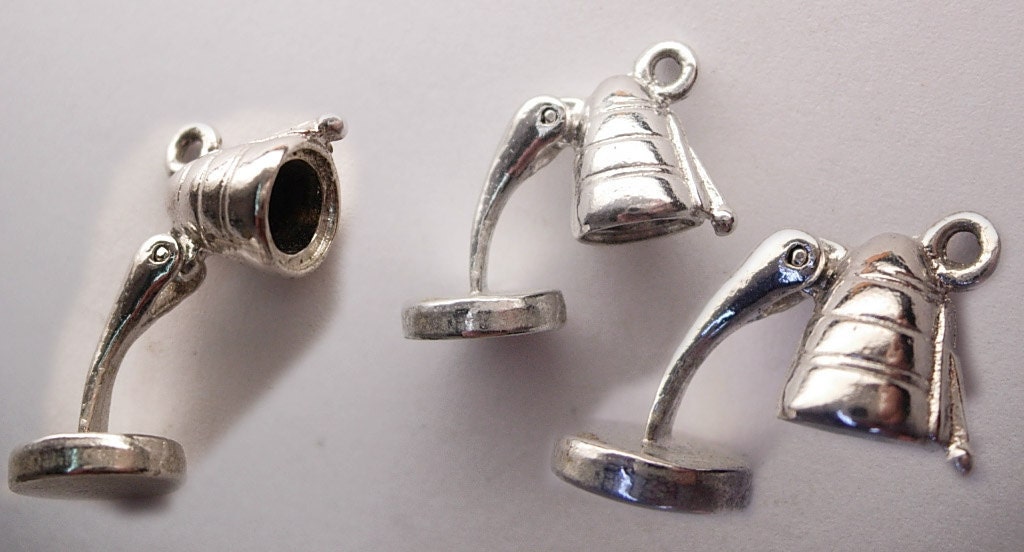 Isn’t this a great piece of vintage jewelry?

pundit from another planet

Ah, the Japanese fan dance. In popular culture, its staid connections to Noh and Kabuki theater are put aside in favor of something more risque. Usually it’s a coy geisha slowly using her fans to seductively cover and reveal her face and body. But just as more business are capitalizing on male sex appeal these days, the modern Japanese fan dance has a hot, sweaty man version too.

This may have started with the Japanese musician and provocateur DJ Ozma, who famously earned a lifetime ban from national broadcaster NHK after his first appearance featured dancers in skin-colored leotards painted to look like naked bodies. His 2008 song DRINKIN’BOYS featured a group of naked male dancers using strategically placed fans….(read more)