AgeWage: Making your money work as hard as you do 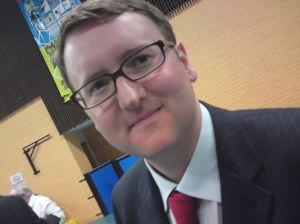 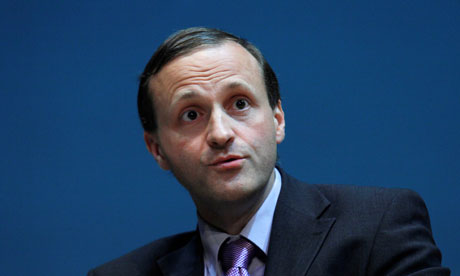 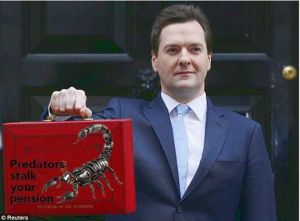 Why has there been so little comment this election campaign on pensions?

Auto-enrolment was one of the few unequivocal public policy success stories of the past parliament. Opt-out rates have stayed low, compliance to the complicated regulations has been high and confidence in retirement savings has been increased with the numbers saving privately increasing from 30 to 49%. Why is neither Clegg nor Cameron pointing to this?

The basic state pension has been reviewed, overhauled and simplified so that next year we will have a benefits, which while not more generous, is at least comprehensible. The application of the triple lock over the term of this parliament has increased the value of the basic state…