A new City of Vancouver proposal to start addressing the city’s scourge of speculation-driven housing vacancy is in the news. The municipal government wants to comprehensively identify vacant houses throughout the city, building on important work being done by the grassroots group Beautiful Empty Homes but leveraging governmental data (namely from BC Hydro) that the public doesn’t have access to.

I spoke to a number of news outlets about the proposal yesterday, starting with the Vancouver Sun, which focused on the spectre of xenophobia in discussions of Vancouver’s expensive property market. As I argued, though, the major issue here isn’t whether it’s foreigners buying houses or other Canadians, it’s that Vancouver’s housing market isn’t strongly connected to the local economy, and speculators buying properties but not living in them just makes that problem worse: 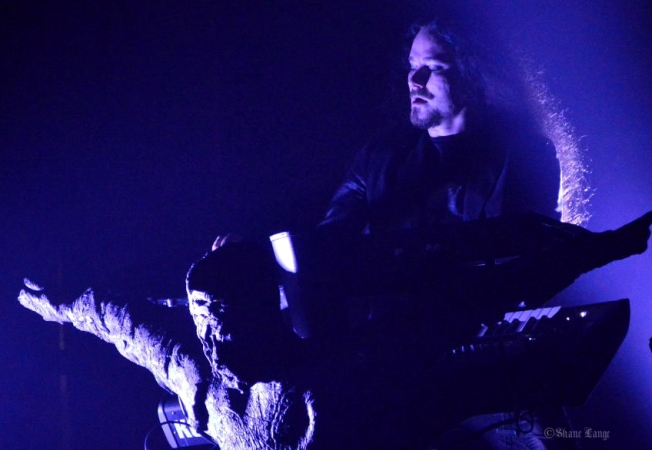 “You shouldn’t start telling a story if you don’t have a story to tell.” From his seat in the lunch room of Vancouver’s Orpheum Theatre, Tuomas Holopainen leans forward and speaks into the digital audio recorder resting on the coffee table in front of him. “That’s always the main emphasis for me as a songwriter – I need a good story to tell: whether it’s a song about Native Americans; about the feeling of falling in love; about the departure of our [previous] vocalist; about appreciating our parents; whether it’s total fantasy, whatever – you really need to have the story first.”

As the founding member and principal songwriter of Nightwish, the longstanding Finnish symphonic metal outfit currently touring North America in support of its eight studio album, Endless Forms Most Beautiful, Holopainen’s work consistently reflects his appreciation for narrative. With the exception of…

Making their only tour stop in Western Canada, Finland’s symphonic metal masters Nightwish were met by an enthusiastic full house at The Orpheum Theatre in Vancouver this past weekend, with outstanding support from opening acts Delain and Sabaton. (Nightwish fans, you can also check out our interview with Tuomas Holopainen here!)