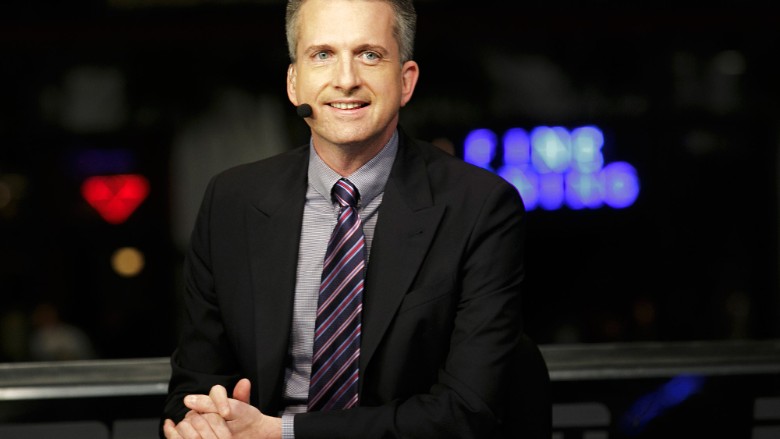 Only a single day has passed since the Golden State Warriors beat the Cleveland Cavaliers in Game 6 of the NBA Finals to claim the Larry O’Brien trophy, and yet it appears that Wheaties, the wildly popular General Mills breakfast cereal, has already selected a Warrior to grace the cover of their orange cereal box.

The baby-faced assassin and general-good-guy Steph Curry you presume?

Curry averaged a robust 26 points during the 2015 NBA Finals.

What about Andre Iguodala, the Finals MVP and small forward who helped slow down superhuman/machine LeBron James?

Iguodala held LeBron James to 38.1% shooting when he was on the court.

No, the next Warrior to appear on the Wheaties box will in fact be Riley Curry, the 2 year-old daughter of point guard Steph Curry.

The adorable superchild was instrumental during the Warriors’ postseason run, and became a national hero…

Transfer pieces are always fun. You feel that Manchester United needs to focus on the defense first before moving again to attack. Good info on Firmino though.

In season two of Kuroko’s Basketball, Seirin High School’s basketball team is preparing for the Winter Cup competition. In this season, they had rematches against teams introduced in the first season such as Touou Academy, who has the most agile and swift Daiki Aomine. Seirin High School also faced some new opponents, which includes Yosen High School’s basketball team and their star player, the monstrous center, Atsushi Murasakibara.